The Secret Language of Desire 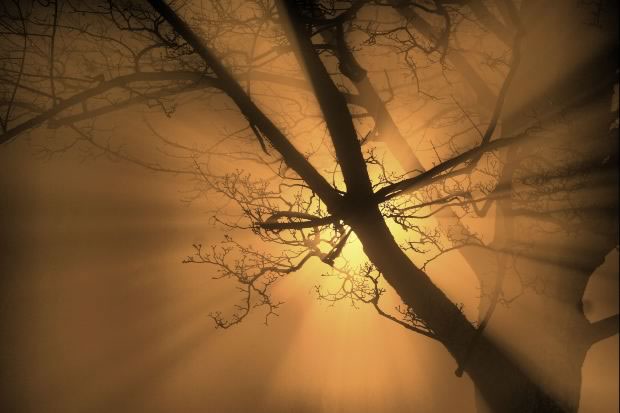 Desire has gotten a bad rap in the spiritual world. Perhaps it started with Buddha who supposedly said desire is the root of suffering. I say ‘supposedly’ because I have serious doubts he ever taught such a thing, at least in the way that we think. What he did teach was that ‘craving’ and ‘aversion’ were the root of suffering; in other words, the compulsion to ‘get’ or ‘get rid’ of something.

The reason this creates suffering is because it comes from a belief that we are lacking something or that something is wrong with us, which is a fundamental illusion when you understand the true nature of being – that you are already whole, perfect, complete, and indestructible.

This mischaracterization of desire has led to many teachings that imply that desires are not spiritual and we should strive for a desire-less state. But desires aren’t the problem; our misperception of them is. The word desire actually has a deeper meaning. One definition is ‘of the stars’ or ‘from the heavens.’ This could be interpreted as something coming from above, from a higher source.

Another interpretation is “of the sire,” as in father or Creative Principle. In either case, when you understand the emergence model of life, you realize that your desires are not a sign of something outside that you must get—they’re a sign of something inside – from a higher place — trying to get out.

That burning desire you have for a better life—in whatever area—is something you’re pregnant with.

When you understand this, you can celebrate your heart’s desires just as you would if you (or a significant other) were pregnant with a longed-for child. You can begin to nurture that idea growing within you, feeding it, strengthening it, preparing the outer space for its arrival.

The process a pregnant woman goes through to cultivate the inner and outer conditions for the arrival of her child is very similar to the stages of emergence—it’s one of the most powerful examples of how human nature and Mother Nature operate the same.

The secret is to reverse your relationship with desire. The burning desire you feel is a clue to what’s already inside trying to emerge; it’s telling you what you need to nurture. So what are you desiring in your life right now? I don’t merely mean those surface desires for a bigger TV or a new pair of shoes – although there’s nothing wrong with that and it may, in fact, be pointing to another level of life expression – I mean those deeply held desires..

If you were to give yourself total permission to give voice to everything you deeply desire in each of your life structures – wealth, health, work, relationships, spirituality, personal development, and service – what would they be?

I invite you to take some time right now to delve into that. Pour your heart out on the page (or computer screen). Let yourself be so honest with your heart and soul’s desires that you might be mortified if anyone saw them. That’s a clue that you’re getting to it! That’s a clue of what the Universe is really trying to express through you.

After you do this, ask yourself which one of these is the most important to you right now; which one has the strongest pull or charge. And then ask what you would need to let go of, embrace, or do in order to take the next step into that larger life.

Then take that step…and another…and another…and watch what emerges over the next couple weeks. (I also invite you to share your discoveries on my Facebook page, so we can all be inspired and illuminated by your journey.)

This is your time. Something is stirring with you. Feel that life kicking inside, breathe, and give birth to the next stage of your destiny!

P.S. – If you really want to accelerate your AWAKENED WEALTH experience, check out the program that has already brought millions of dollars and many more healings to people around the world: https://derekrydall.com/awakenedwealth