The Map, the Model, the Survival Tools 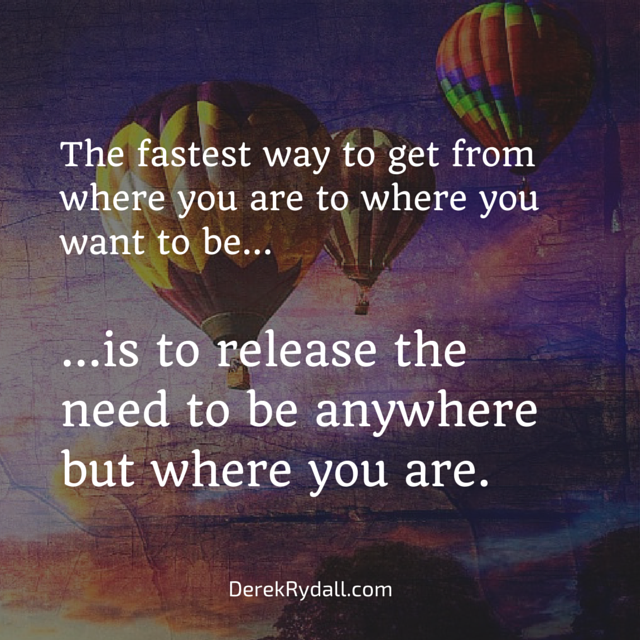 We think we’re living in the moment, reacting to what’s really happening in the situations that confront us. Living in “reality.” But if we’re stuck in life, if we’re still broke at higher income levels and still having the same old arguments in new relationships, then we’re not responding to “reality.” We’re reacting to a map that we created early in life. A map of a scary place, a world in which we have to struggle to survive. And then, instead of creating what we desire in life, we run away from what our map tells us we must avoid. Today’s episode reveals how to escape that limiting map and live, instead, in the perfectly-abundant Universe (where you really belong).

How do I Keep Going When Nothing is Working? [Podcast]

In this training, Derek busts some of the self-help myths that have sabotaged so many people's success, and lays ...
Read More

Should Fear Stop me? [Podcast]

Fear isn't what you've been taught, it's not an enemy but a powerful ally. In this talk, Derek shares how to find ...
Read More

Say YES to Your YES! [Podcast]

Life doesn't happen to us, it happens THROUGH us. And the only way we evolve, heal, and make real change is by ...
Read More

Commitment to Yourself [Podcast]

There's a secret power hidden in commitment that can unlock your latent potential and help you take a quantum leap.
Read More