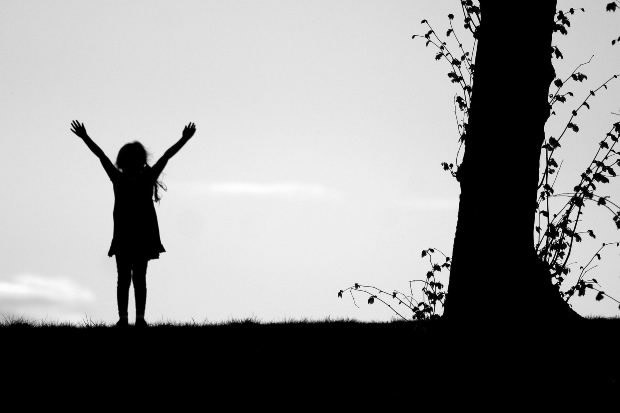 “I’ll get to it later…I’ll do it tomorrow…the time isn’t right…when xyz condition changes, then I’ll do it…”

This kind of self-talk is a sign you’re stuck in the future myth, putting life on the layaway plan, waiting for some future condition that’ll allow you to take action. Maybe you’re in a job you hate, but tell yourself that when you have a better job, or get out of this one, you’ll be able to be/do what you really want. Or you’re in a relationship that hasn’t worked for a while, but you tell yourself that, eventually, if you give it/them some time, things will come around and you’ll be able to do/say/have what you really need. Perhaps it’s a lack of some material thing and you tell yourself you’ll start that new project, plan for that dream vacation, or look for that new home when the economy turns around, your debt is paid off – or you find that lucky lottery ticket!

But ‘Someday Isle’ doesn’t exist on any map.

When we talk to ourselves this way, we’re caught in the illusion of some mythical future where things will be better, biding our time until lightning strikes, our luck turns around, or someone comes to save us – not because of anything we’ve done, but because that’s how the future works. It sometimes just gets better, right?

The future never ‘just gets better,’ because there is no such thing as a future. As Gandhi said, “The future depends on what you do today.” There’s only now. And the real ‘power of now’ is that nothing can show up in your future that isn’t being generated in this moment, in consciousness and/or action.

If you don’t activate your greater potential now, it can’t show up in the so-called future. Consider the seed: all the growth that becomes that plant has to happen right where that seed is planted. You can’t grow yourself, your business, your talents, or your consciousness in the future, you can only grow it in the now. Henry Ford put in practical terms: “You can’t build a reputation on what you are going to do.” If you’re not activating your potential now, there’s no way for it to appear then — because time is just the mind’s way of tracking the emergence of eternity, which is already here in its fullness.

Your tomorrow is just more of God’s today.

(BONUS EPISODE) Will You Spring Forward or Fall Back…Again? The Secret to Never-Ending Expansion!

Listen in as the World's #1 expert on the Law of Emergence reveals ancient secrets and quantum healing practice ...
Read More