Tongue Shui: Harness the Energy of Your Words to Transform Your World 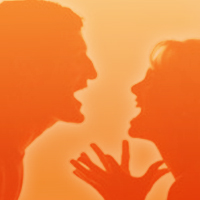 “My husband and I can’t say two words to each other without drawing blood,” a woman cried to her therapist. “The second he walks through the door, we’re at each other’s throats. Deep down, I know the love’s still there, but it seems hopelessly buried.”

Listening intently, the therapist reached into his drawer, pulled out a bottle, and handed it to her. “This is holy water, blessed by a swami from India,” he said. “For the next week, whenever your husband’s about to enter the room, take a drink, hold some on your tongue and look into his eyes. After a couple of seconds, swallow it. You should notice an improvement in your interactions right away.”

The woman went home and waited eagerly for her other half to return. When he walked in, she took a swig of the blessed water and silently held his gaze. He gave her a suspicious look then grinned curiously. She swallowed the water and asked how his day went.

In fact, they had one of their most intimate talks in recent memory.

The next night before he came to bed, she snuck another jolt of the powerful liquid, performing the same ritual. Suddenly, as if a veil was lifted, she saw him in a whole new light, saw him for the first time again, saw the man she fell in love with.

And of course, the predictable fight never came.

The following week, with her water supply depleted and her love life nearly replenished, the woman returned to the therapist, proclaiming that the treatment had healed her marriage, and she needed to get a hold of more holy water… fast.

The therapist smiled and revealed that the potent elixir was nothing but store-bought Mountain Spring.

So what happened here?

Was it the woman’s expectation and/or intention that created the outcome? Certainly these are important. But maybe it simply resulted from breaking a habit. In choosing silence over her conditioned response, she, in effect, pressed the pause button on her inner-movie projector that had been replaying old conflicts.

There’s a set of Zen tenets that serve as a good model for addressing your partner, or anyone else:

And what does “adds to the silence” mean?

When you refuse to react to the story going on in your head, and instead just witness it quietly, you create the still, silent space out of which all creation comes, and make room for something new, more authentic and more loving to emerge.

You also create the space for your partner to do the same.

Although you may not always achieve such lofty heights of communication, the sincere attempt to be more conscious of your conversations (inner and outer) can go a long way in creating more harmonious interactions.

So the next time you find yourself about to open your mouth and stick both feet in, grab the nearest bottle of “holy water” and stick that in instead.

If one isn’t handy, just listen quietly until you have nothing left to say… then start talking.

***
Derek Rydall is currently working on the book, “Tongue Shui: Harnessing the Energy of Your Words to Transform Your World.”

Get Your Free 7 Part eCourse on The Law of Emergence 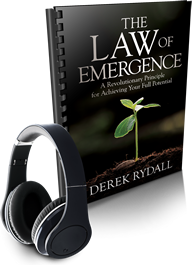 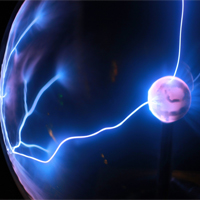 The Urgency of Emergence

The Urgency of Emergence
A site-wide Call to Action Section! Have you fallen in love yet? Buy This Theme!

Free weekly insights and training from Derek Rydall, the world's leading expert on the Law of Emergence 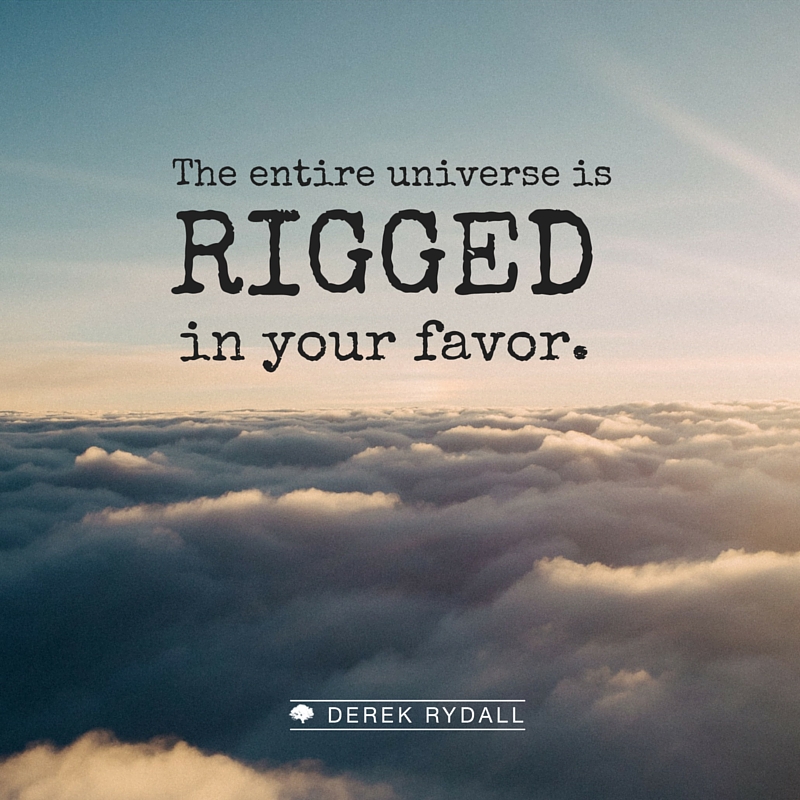 Life purpose, relationships, health, abundance, money, career, personal growth and more
Your information will *never* be shared or sold to a 3rd party.